But where are the actual savings? 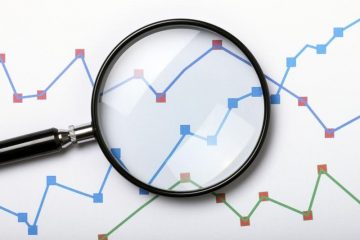 One of the more common complaints we hear about consultants and internal improvement projects is that the savings that are promised or reported never really hit the financial statements. People may be complimentary about the consulting work that’s been done, and the consultants (or internal teams) may claim real savings in their reports, but no one can analytically identify the savings in the P&L or balance sheet. (This is also a common complaint about IT systems that get purchased with lofty ROIs.) So what actually happens?

For those situations where results simply don’t hit the bottom line, there are three main reasons:

In the next three Observations blog posts, we will explore each of these reasons for “nonsavings” and why they commonly occur.

Incidentally, there is one “legitimate” scenario in which improvements may not be visible in the financial statements, i.e., when steps are taken to avoid costs that likely would have occurred in the future, either capital costs or operating costs.