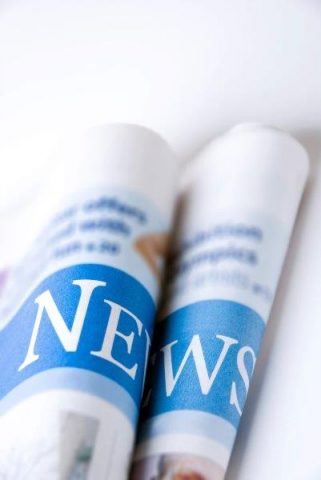 One of our consultants was doing a “day-in-the-life” study of a mechanic in a large Aerospace company. The findings of the study were reported back to the senior executives. One section of the observation grabbed everyone’s attention. Three quarters through the shift the mechanic had finished his days assignments and so sat down and read a newspaper for what eventually turned out to be about an hour, at which point a supervisor showed up and assigned an additional work order. This finding was heralded as a powerful example of how the company could uncover lost productive time if they could only get management to follow up on workers through the day. But that was the wrong conclusion.

It was the wrong conclusion because it implied that it was a worker problem, but it was actually a management problem. Because we had spent the day with the worker we were more cognizant of the full unedited story. The supervisor had assigned each mechanic what he considered to be a full day’s work. Because the facility was so large (and communications somewhat inconsistent) the supervisor had asked the mechanics to physically remain at the last job site so he could follow up later in the day. So in this particular case the mechanic had done everything he was assigned, he just did it faster than the supervisor thought it would take (about an hour faster as it turned out). And he remained at the last site, as instructed, so whether he read a newspaper or not turned out to be a moot point. The real problems were the estimated times to perform the work orders and the lack of a backup assignment.

In many operations, back up assignments can be a useful means to even out daily workflow. By providing a “ready backlog” of work that can be pulled if the main task is delayed for whatever reason, a manager can help optimize the productivity of an area.