Operations needs to own the project 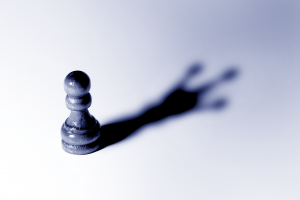 We worked for a number of years for a company known worldwide for its quality and service. We worked jointly with their quality team and built a management approach for a number of their functional areas. While the projects were successful in achieving results, the management approach, in its intended form, didn’t sustain. The key reason was that it was a quality initiative, not an operations initiative. Operations management was involved throughout the projects, but they were not the ones driving them, or selecting the next areas, or presenting the results to the executive committee. It was also considered a “nice to have” if the busy regional VPs attended key project milestone meetings. These were all mistakes.

Many companies have corporate improvement teams of one kind or another, such as quality or Lean or Six Sigma or some combination. And sometimes they bring in outside consultants to serve a similar role. Whether internal or external, if the improvement initiative is not owned and championed by management within operations, it’s very tough to sustain. Consultants and internal improvement groups can be periodically useful catalysts to help operations management achieve their objectives, but they should always be subordinate.