Out of Alignment: How Organizational Alignment Issues are Hurting Your Productivity 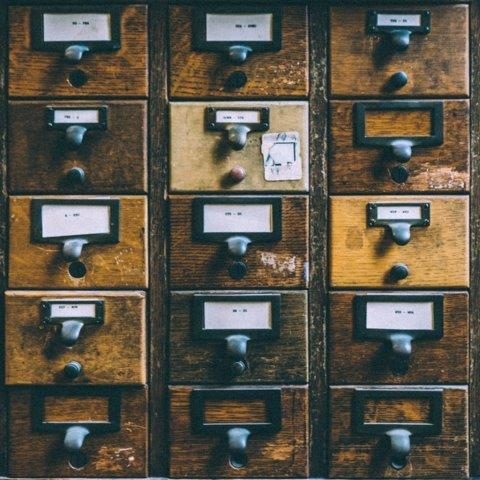 At a consumer goods packaging plant employees gathered every morning and waited for the Production Manager’s signal to begin their shift. This wasn’t a matter of overly earnest workers arriving early to get a jump start on a day’s work, but was the result of the overnight sanitation crew taking longer than their allotted time to clean the facility for the morning shift.  This morning ritual of arriving and waiting had been practiced for as long as most employees could remember, to the point where it was an accepted part of a typical work day.  The sanitation crew was allocated four hours every night to clean the plant and turn it over to production in the morning.  They typically exceeded this allotted time by 45 minutes to an hour.

Sanitation’s primary requirement was to make certain the plant was clean and met or exceeded Federal Regulations.  Production was designed and planned to operate the remaining 20 hours in the day to achieve the revenue plan.  Unfortunately, production routinely started their day behind plan with little chance to catch up through the day.

Due to a lack of organizational alignment, the sanitation and production departments could work in conflict to their respective requirements, even though they shared the same customers. Resolution would require all parties to be mindful of not only meeting their specific objectives (e.g. quality and cleanliness), but to do so in the context of an overall business plan that included meeting customer demand.  A “quality only” mentality by the sanitation shift manager translated into behavior whereby adherence to a schedule and the exploration of process improvements become secondary. The supervisor’s attention was focused elsewhere; the problem was never addressed and therefore persisted.

Getting the sanitation manager and production manager on the same page required them to appreciate the interdependencies between their key business objectives.  Without a clean plant, the business would violate regulatory requirements.  Without a clean plant, production could not produce.  In this case, four hours daily to clean the plant was stretching to almost five hours that took nearly 5% of the plant’s capacity away.  Once the issue and its implication were made visible, the urgency to fix the problem became greater.

Managers often spend a good part of their days operating in “firefighter” mode, resolving issues that are urgent.  Unfortunately, the firefighter skillset does not often work with issues that exist but are not immediately visible – they are not yet urgent, and therefore can exist for so long that they simply become “the norm”.  Such was the case with the sanitation process that was nearly 25% too long.

We observed the overnight cleanup process and saw that the crew would start by sweeping and cleaning the first floor.  As was established practice, they would next move to the mezzanine level, sweeping and pushing the piles of waste over the edge to the floor below.  The crew would then return to the first floor and clean it for a second time.  We flagged this basic “order of operations” problem as one of the key culprits contributing to the production start delays.  By simply reversing the order in which they cleaned the floors – resulting in only cleaning the first floor once – they were able to reduce total cleaning time by roughly 20%.  This translated into consistent on-time performance for the cleaning crew and an overall uptime improvement for the plant of approximately one hour gained in a 20-hour schedule.

As the above example demonstrates, making variances visible is an important step to aligning functional areas. Without this collective understanding, managers tend to stick with issues that are urgent and localized.  By making alignment issues visible, managers must turn their attention to issues that are important and span the business process.  This focus ignites problem-solving collaboration that reinforces the team environment and begins to reinforce the behaviors that continuous improvement requires.

Connect with us! Leave a message and we will be in touch…