Slowing Down to Speed Up

We once worked with a company that manufactured specialty vehicles who was close to going bankrupt.  When we went in to assess the situation, we discovered that more than half the vehicles that were being put into production would go through the plant incomplete. Sometimes up to half the parts weren’t physically making it onto these vehicles.

The yard was filling up with incomplete vehicles that would then be brought back into the plant and completed, but the cost to the complete them was excessive and they were late to the customer. So they weren’t generating the cash that they needed to bring in the parts for the next vehicles.

Very early on, we realized that, although it’s somewhat counter intuitive, what we needed to do is slow things down before we sped them up.

The owner of the organization wanted to keep putting more and more vehicles on the line to try and generate revenue. What we had to convince him of was that before those vehicles even went into manufacturing they were late. We knew they were going to be late because we knew that the parts weren’t going to arrive on time. So why put them through the process only to manufacture them at a cost that was greater than planned?

We convinced them to do a trial for a month. We didn’t put parts on the line if 95% of the parts weren’t going to be available. So there was a slow-down period of output but also of spending. When we got to the point of putting the vehicles on the line that did have 95% of the parts available, they went through at the cost that they were planning to go through and were sale-able as soon as they came out the other end.

Slowly the company started to generate more cash, even as their costs went down. It was a big mindset change to stabilize the process — to slow things down in order to improve.

It took five or six months for that entire process to play through, but eventually, the company turned around. 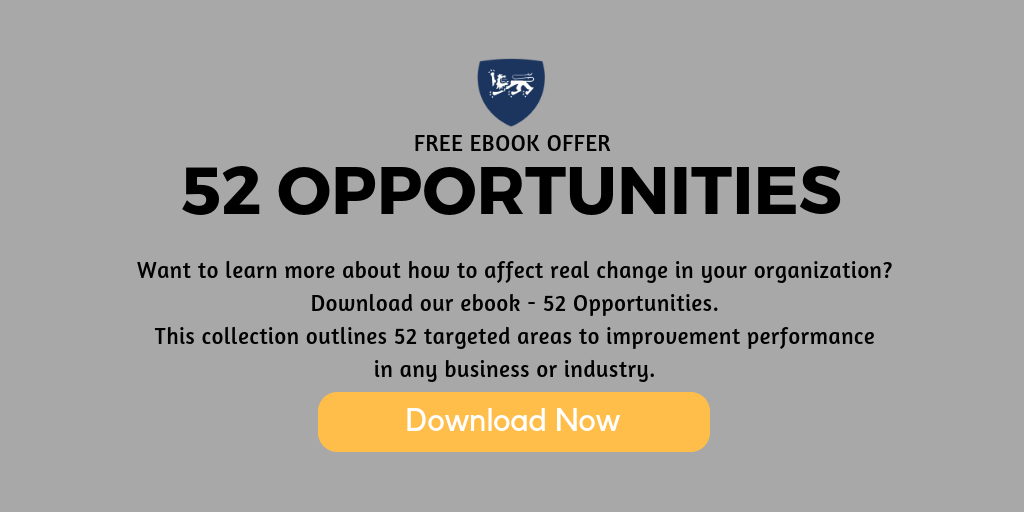