The subtle problem of a disorderly work area

During the 1990’s, violent crime in New York City dramatically declined and people sought to understand why. The most intriguing explanation was called The Broken Windows Theory. 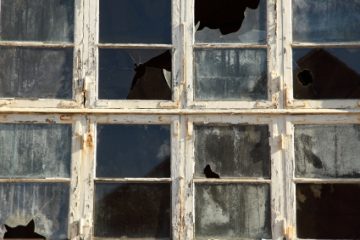 “Broken windows” of various sorts are common in most businesses from obvious work flow clutter to less obvious errors or inconsistent formats in a presentation, spelling mistakes in a memo, etc. They are often difficult to eradicate because, as the story above mentions, broken windows are not seen as consequential.

Managers are trained to focus on the critical few. The broken windows theory goes a little counter to this, suggesting environment cannot be overlooked and that a cluttered plant or office will never be conducive to high levels of performance. It would argue that order and cleanliness are actually one of the “critical few” things a manager should focus on. The well-known Japanese workplace organization methodology called “5S” (sorting, straightening, systematic cleaning, standardizing, and sustaining) is useful to help create the environment you need to eradicate broken windows. It gives a sense of control to a front-line employee and makes problem solving a daily activity.