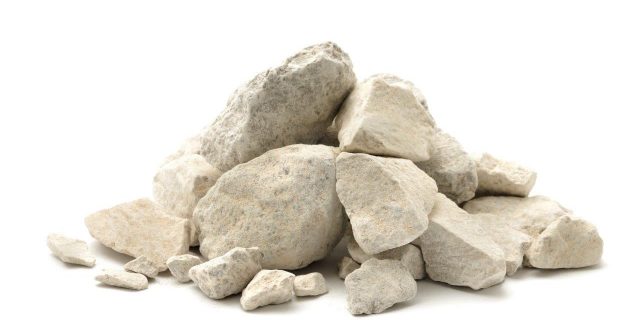 The fifth profit driver is fixed overhead costs. Fixed costs could include rent, insurance, certain taxes and salaried personnel. The key opportunity to consider with this cost area is to challenge the notion that fixed costs are really fixed. Variable costs are often attacked in performance improvement projects because it’s easier to see how they fluctuate with respect to volume. Fixed costs aren’t so linear but they do in fact fluctuate to some degree as volumes change. Organizations have a tendency to add fixed costs as they grow, for example they may need to expand the warehouse or offices as they take on more volume, or add executives. So while it’s not linear, there is a step change relationship to growth. This doesn’t work very well when companies stop growing or start declining.

When companies volumes decline they are often stuck with more fixed costs than they need. Fixed costs are often much more difficult to reduce than variable costs because they represent a longer term commitment in many cases (such as multi-year leases on space). Occasionally we have seen fixed costs added in anticipation of future volumes, which never materialize. It’s informative to look at how organization’s hedge these kinds of investments.

One analytical technique is to look back in time to when the organization was more profitable at similar revenue volumes. Understanding how the overhead costs have changed and the underlying reasons why can lead to opportunities to remove overhead costs that have not added value. Organizational decisions over time may have introduced technology, created new divisions, or added executive positions, all which may have made sense at one point but can now be challenged or rethought.

When volumes are going down, some organizations have found creative opportunities to exploit their excess capacity by doing things such as using dormant space through periods of the day or week, or renting out space that isn’t currently required. When volumes are going up, and knowing how tough they are to get rid of, the opportunity is to try to keep overhead costs more variable than fixed.