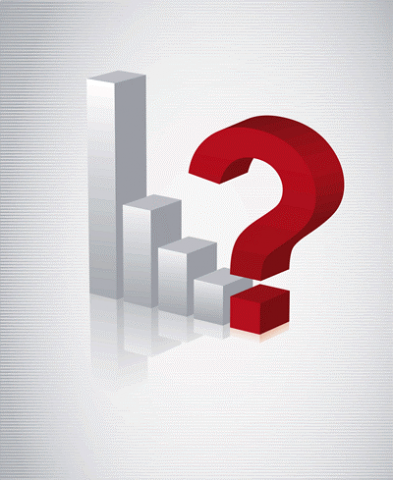 An auto-parts supplier who made plastic components for a large car manufacturer needed to increase the throughput of one of its production lines, because the line was losing money. After studying the production line, we helped the company implement a number of method changes, resulting in a 30% increase in throughput. The client was thrilled, at least until the financial results started getting worse, not better. A thorough financial review subsequently determined that the company lost money on each and every part it shipped, so increasing throughput simply made them lose more money, faster.

The obvious lesson learned here was to understand the problem first. We knew the production line was not profitable, but we jumped to the conclusion that increasing throughput (and the productivity of the workers and equipment) would make the line profitable. We didn’t properly understand why the line was losing money. Productivity was part of the problem, but not the most significant part. The real problem was actually a currency issue. The supplier paid most of its costs in one currency and was compensated in another. The exchange rates had fluctuated significantly since the contract was awarded, eliminating what were already thin margins. Increasing productivity is never a bad idea, but had we better understood the nature of this particular problem from the outset, it would have changed the direction of our analysis, and better addressed the complexity of the problem.