Why better planning can sometimes hurt a good career 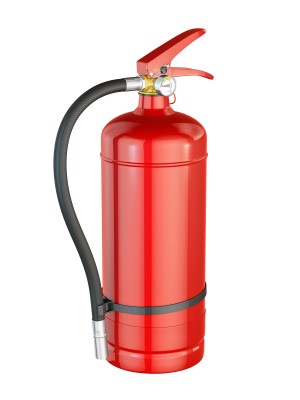 A basic objective of many improvement programs is to figure out how to improve planning. The idea is that if you can plan better, you won’t end up scrambling as much when it comes to actually executing the plan. Ironically, some people are really good at scrambling — so good, in fact, that they are recognized and praised for it.  It may even help them get promoted over the years. These are the people who can get things done when you need it.

The trouble is that great scramblers — or “firefighters” — often fix an immediate problem, but their “solution” causes problems further down the line. A typical example occurs when there is a part shortage on a production line. There are always a few people who can “find” a part when there are no parts in the system. They find parts by taking them from other orders or by hoarding parts that are frequently in short supply. The part-stealing creates an obvious problem when the original order is finally processed, while the hoarding causes a problem by creating artificial inventory requirements.

At one aircraft manufacturer, we did a one-day blitz to retrieve hoarded parts and found millions of dollar’s worth of non-recorded inventory stashed throughout the plant. The actions weren’t malicious — nobody personally wanted a stock of airplane parts. In fact, the intent was quite the opposite: people were hoarding in an effort to help the process by having parts available in times of shortage.

This kind of behavior can, and does, happen in service environments as well. Decisions about work schedules and customer priorities can be made with good intentions, but have unintended negative consequences down the road.

The important point for people trying to change the way in which work is done in an organization is to understand the negative impacts of change on what are sometimes key people in the workforce. Great scramblers often have higher social influence, because they are outgoing and action-oriented by nature. They can be powerful allies in a change program, but they can also have a strong negative influence if they don’t like where the changes are leading. Improving scheduling capability inevitably requires more discipline and accountability throughout the value stream. It is directly intended to reduce the dependency of off-plan scrambling. It will, in time, have an impact on the workes’ environment and individual roles, so it’s worth thinking about who might be negatively impacted by what, on the surface, looks like a positive change.