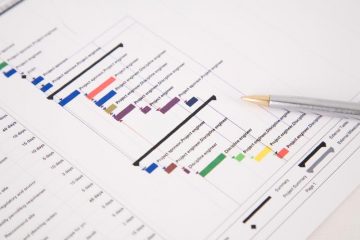 In 1958, Cyril Parkinson published Parkinson’s Law arguing that “work expands to fill the time available for its completion.” It’s a slightly cynical observation that suggests that people will change their pace of work based on how much time they have or are given to complete it. We see this all the time across different industries and functions. If people are close to completing a task near the end of their day or shift and run the risk of having to either start or be assigned another task, they have a tendency to ease off the throttle. It’s a relatively benign human reaction to a situation — and it’s rarely a deliberate attempt to somehow short-change or undermine the organization. But it reduces or limits productivity none the less.

The fault is not the individual’s responsibility, however. Stretching work to fill the time allotted has everything to do with assignment and expectations — something a manager controls. Parkinson’s Law rings true more frequently than it should because many managers do not assign work with time-based expectations. This is perhaps most common in office environments, where assignments and expectations are often mistakenly associated with the notion of “micromanagement.” It is very common to observe employees choosing which project to work on, in what priority, and determining for themselves how long the task should take. Work standards that attempt to relate task to time are normal in plant production environments, but are very rare in office environments, despite the fact that many office work areas share much commonality with production environments. It’s also rare to see a manager in an office environment schedule staff with anywhere near the specificity, in terms of output and timing, that a shop supervisor would.

Parkinson’s Law exists and thrives in environments where expectations and deadlines are not clear.